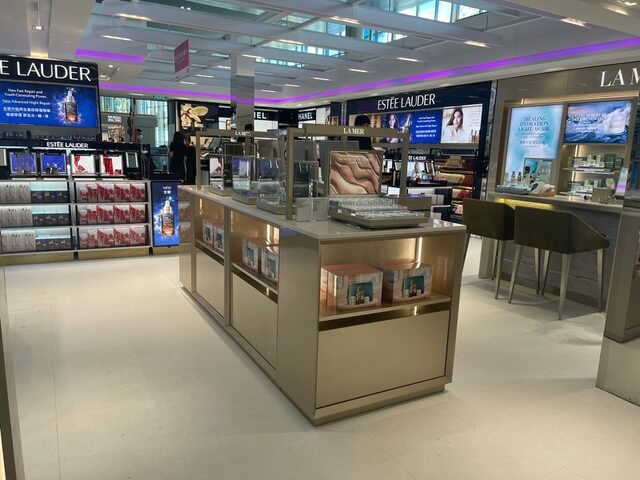 King Power took advantage of the lockdown to renovate its stores at Macau Airport, extend some contracts, renegotiate some leases, and start an ecommerce business

For Group CEO, King Power Group (Hong Kong) Sunil Tuli, one of the more challenging aspects of business currently is the complicated and ever-changing border regulations. While some places such as Macau and Hong Kong have been opening up, the situation is so fluid it can be difficult to know which regions are open, which need quarantine, and what specifically a traveler needs to do to get in.

Tuli says: “There’s something new with border regulations every day, which of course makes planning for travel very difficult. And all the paperwork, forms, tests, certificates, QR codes on your phone to show your medical status, etc. It just goes on and on. Singapore was doing well until recently, and now it’s back to two-person meeting and all that. So, yes, while Hong Kong, Singapore and Macau are currently open to travellers, there is a two or three-week quarantine, depending on where you are coming from. That puts people off, so unless you have to travel, you won’t. I’ve spent 77 days in quarantine so far, and will do another 14 end of November. That’s 91 days.” Tuli jokes: “Should I apply to the Guinness book of records?”

Making the best of things 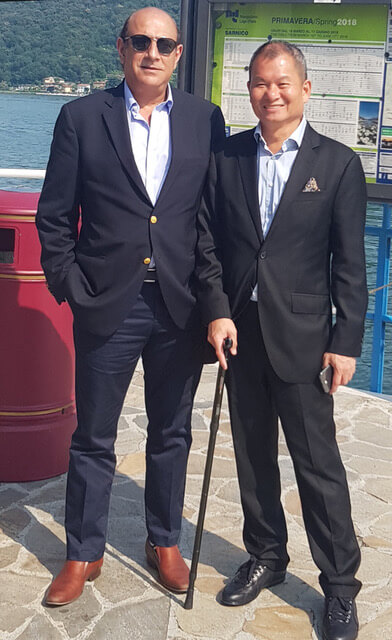 Unsurprisingly, King Power has been doing well in the Shanghai domestic terminal. The Macau location is also busy, as Macau is open to visitors from China. At the company’s other locations, Tuli says they’ve been keeping busy: “We have managed to take advantage of the situation [the lockdowns] to quite an extent. We have renovated our stores at Macau Airport, extended some contracts, renegotiated some leases, and have also started an ecommerce business, a bit later than some others, but nevertheless, we are into it now. For our airport stores, we are currently we work with the airport websites, especially at Changi.

Tuli confirms that, as is the case with other operators, King Power is discussing different landlord-tenant agreement models. “Clearly the minimum guarantee model regardless of sales or passenger numbers is not going to work and everybody realizes that. Different ideas are being discussed.” 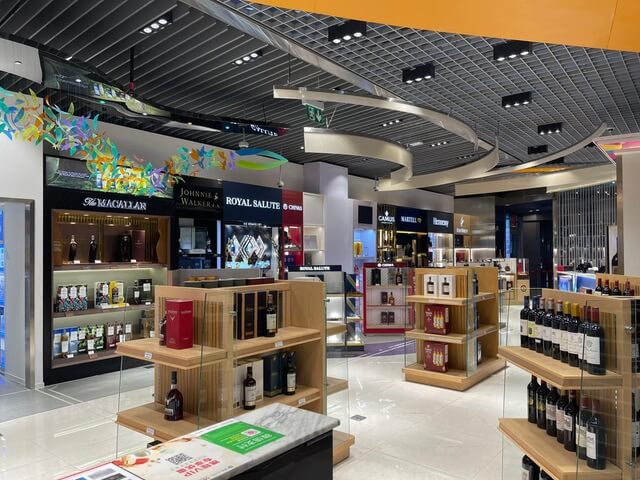 While business continues to be slow in many locations because of quarantine requirements, being open to Chinese nationals has helped Macau’s business pick up nicely

King Power received a great deal of help from the government in terms of subsidies for salaries, and from landlords for rent. “I think that will continue till traffic picks up, but no one can say at this point. As we discussed earlier, everything is complicated and ever changing. But I have say that we are thankful for the support we have received so far. Stores have been closed in Hong Kong and Singapore for over 18 months now. We have managed to keep most of our staff but not all, unfortunately. Macau and Pudong are back to normal now.”

Passenger spend is up for King Power, as seems to be generally the case industry-wide. “I believe the term for it is ‘revenge spending,’” says Tuli. “In our region, people still buy more or less the same stuff as before.” Interestingly, while most retailers have cut SKUs, King Power has actually taken on new brands and increased SKUs, especially in the company’s newly renovated Macau stores.

For the future, Tuli says his team is ready. “Plans are to live in the hope that things start getting back to normal soon. I won’t guess about how things will turn out in the coming months; all I can say is that we are ready for the business to resume, to get back to what it used to be, and the sooner the better.”

​US liquor group Brown-Forman Corporation is joining RE100, a global environmental initiative,…

​In a move that consolidates and clarifies both its machine-made and handmade cigar divisions, J.Cortès and Oliva Cigars…