Puig Travel Retail Americas and Dufry have teamed up with a series of striking Carolina Herrera Christmas-themed animations as part of the “Herrera Frozen” campaign. 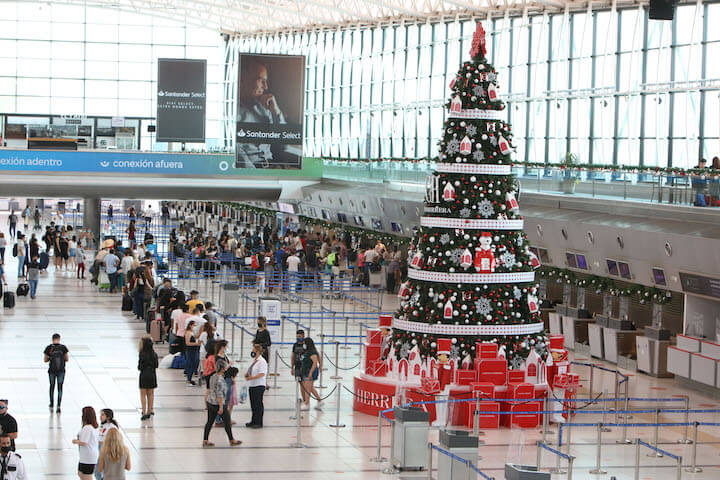 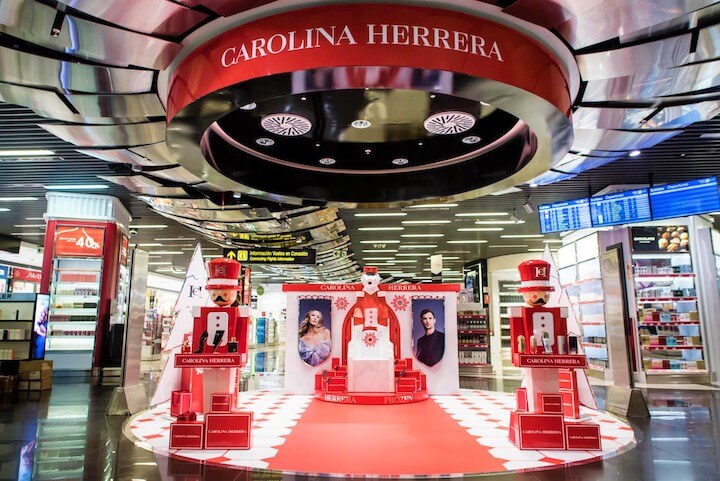 Travelers are invited into Carolina Herrera winter wonderland, where they can discover the brand’s bestselling lines including Bad Boy, Good Girl, 212 Heroes, 212 VIP Black and Rosé, and CH. They can also participate in a ‘spin the wheel’ game for a chance to win a gift-with-purchase. 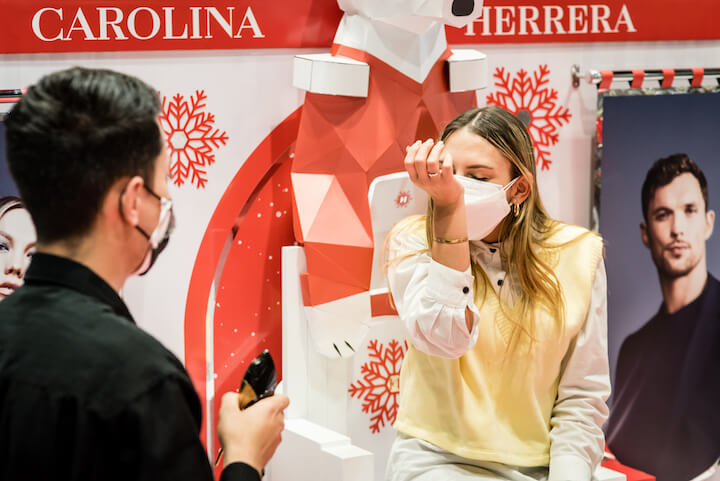 Felipe Grant, Puig Travel Retail Americas General Manager, commented: “It’s a pleasure to partner with Dufry this holiday season to launch the Herrera Frozen campaign at key locations in the Americas. We hope the Christmas tree and festive animations will put a smile on travellers’ faces and inspire them to embrace Carolina Herrera’s ‘alegria de vivir’ as they reunite with loved ones this Christmas.”