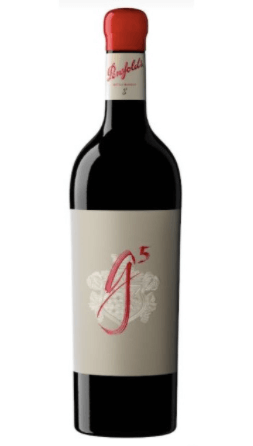 Penfolds, a division of Treasury Wine Estates, has announced the release of three limited-edition wines targeted at collectors and available at selected duty free shops globally.

The first two are Penfolds Superblend 802.A and 802.B Cabernet Shiraz. These wines represent two interpretations of the signature Australian blend – cabernet sauvignon and shiraz.

Selected from the 2018 South Australian vintage, both wines include significant parcels of fruit from the Barossa Valley, McLaren Vale and Coonawarra with smaller blending components also sourced from Wrattonbully, Robe and Clare Valley.

Penfolds 2018 Superblend 802-A Cabernet Shiraz was aged in new American oak hogsheads for 22 months prior to being blended. Cabernet sauvignon comprises 68% of the blend, with shiraz contributing 32%.

The third wine to be released is Penfolds g5, blended from five vintages of Grange. The wine is the final release in the ‘g’ series trio – following the success of Penfolds g3 and g4 in 2017 and 2020 respectively.

The wine is an evolution of the original g concept, blending not three or four vintages of Grange but five to deliver a wine that honors the famous brand.

The release of the new g5 coincides with Grange’s 70th anniversary year. One of the wine’s components - the much-awaited 2018 Grange - will be released in August 2022, adding further mystery to the Penfolds g5 release.