Perspective: TFWA WE in semi-post-pandemic times

Earlier this year TFWA President Jaya Singh said the show would go on, and he was true to his word; the show did go on. To no one’s surprise though, the show was not quite what it had been in the past, but this certainly did not stop those present from making the very most of the event.

An EU health passport was required to enter. As I soon discovered, having not received mine in time, health passports or proofs of vaccination from other countries were not accepted, but a testing facility just steps away allowed entry for those who tested negative. Once through the gates, visitors entered a world that was at once familiar and unfamiliar. The conference was as interesting and relevant as always, but with most speakers appearing on screen rather than live.

The Palais des Festivals may have looked the same; the halls and entryways were in the same places, but some areas were eerily empty. Information booths helped delegates to wayfind, but with no books or maps, booth attendants did all the searching on the delegate’s behalf. 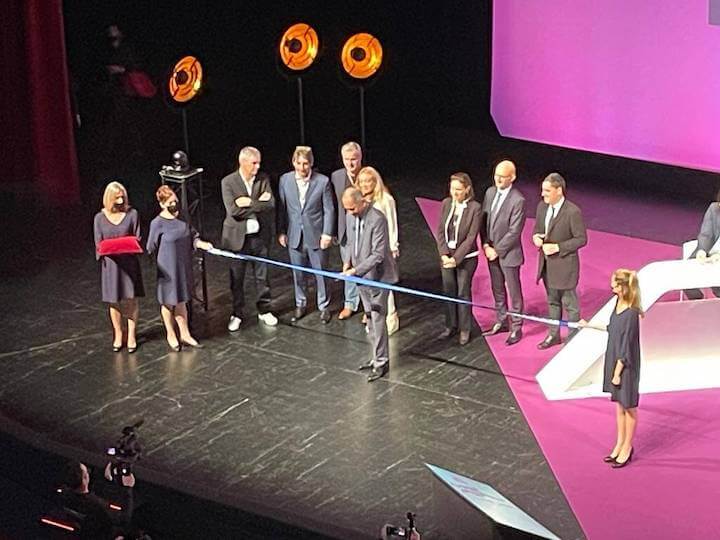 On the trade show floor, again the familiar mixed with the unfamiliar — the Red and Yellow Villages were the same as ever, while the Green and Blue Villages were cut down significantly. Bay Village felt almost normal, but Bay Terrace was a field of green. Exhibiting companies were often not in their usual location, which was surprisingly disconcerting. Interesting how accustomed to the familiar we get, sometimes unaware.

As of the press conference on the event’s final afternoon, the numbers of exhibitors and attendees at the event were down about 50 percent from 2019’s figures, which for some was higher than expected, though this had been the estimate from TFWA. In all, 3,408 attendees visited 272 exhibiting companies across 262 stands plus five official boats docked in the Harbour Village. A total of 35 new exhibitors joined the industry’s largest event for the first time. 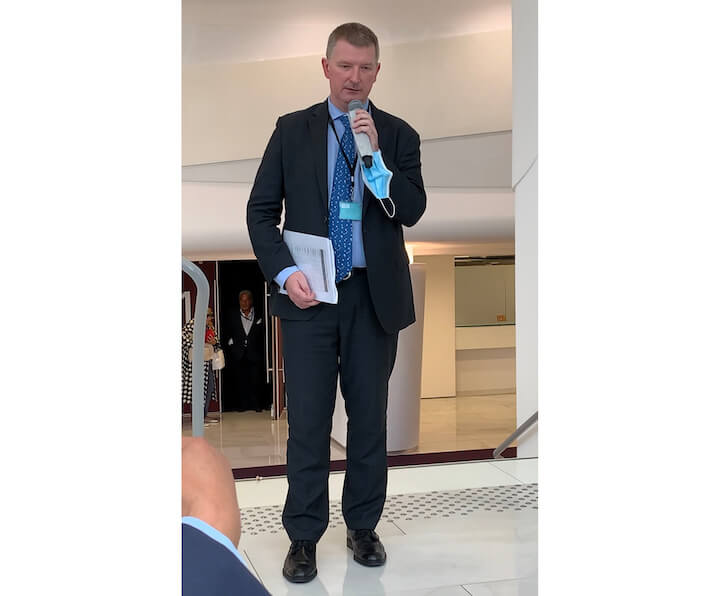 With most of Asia either still in lockdown or demanding quarantine after travel regardless of vaccination status, it was all but impossible for those from that part of the world to attend, and their lack was keenly felt. But there were a multitude of reasons why some companies were unable to attend, from company travel moratoriums to simple finances. It was a tough year.

Given the realities of hosting a show of this magnitude under current restrictions and guidelines, on relatively short notice and (presumably) with a reduced budgt, the TFWA team did a truly excellent job. As an attendee one can only imagine the hoops the team had to jump through, and they certainly pulled it off.

Leaving Cannes this year one thing was clear: Business does not take place the way it should when human interaction is not a part of it. Seeing colleagues and discussing future plans in person brought warmth, humanness, energy and even resolve that just does not come from a zoom call. 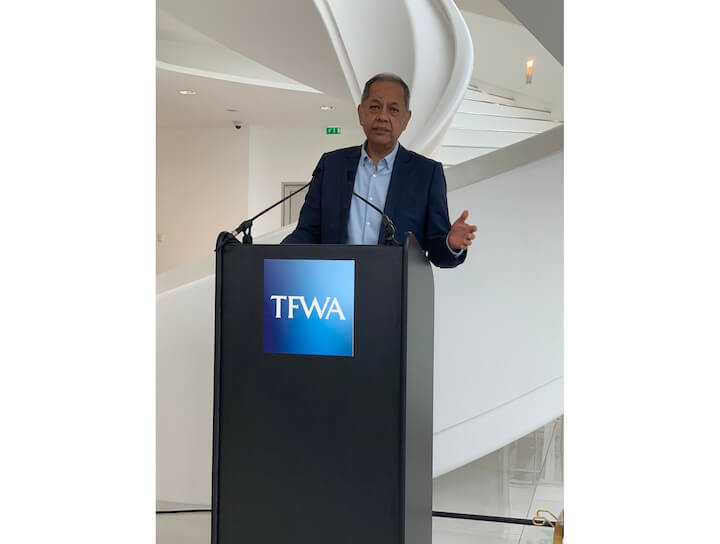 As TFWA President Jaya Singh stated, the atmosphere was overwhelmingly positive and it was such a pleasure to see industry friends and colleagues reconnecting after so long

While we can all be grateful that technology exists these days that has allowed us to weather a storm of unforeseeable magnitude, this event reminded us of the power and strength innate in face-to-face meetings and interpersonal relationships. While varying degrees of safety precautions were in evidence, hand shakes and hugs were definitely a part of the interactions. The feeling of relative safety that came from knowing everyone was fully vaccinated opened the world up to a feeling of normality to which no virtual reality can compare.

With very few exceptions, those at the event found themselves very busy with exceptionally high-quality meetings. If optimism and business-forward thinking is any indication of what’s to come, then we are indeed in for a very good year ahead. 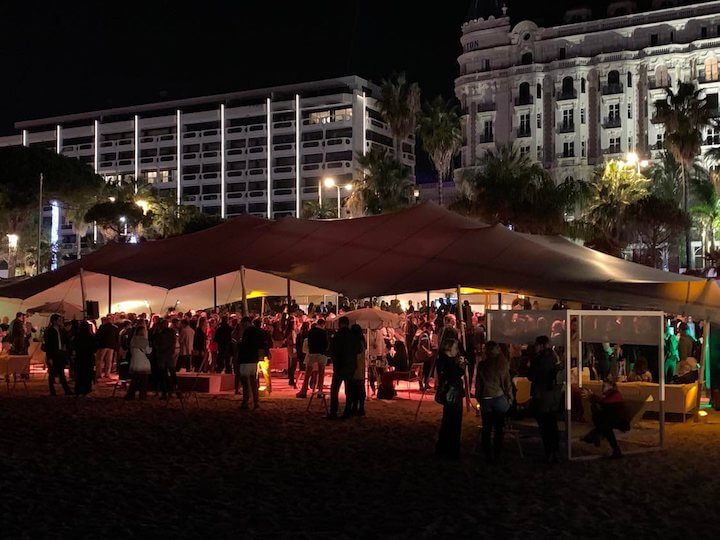 We may not have had all the dinners and parties that TFWA WE is known for, but the feeling of camaraderie and positivity was palpable

This experience, then, helped us to understand on a visceral level that not only personal travel but business travel would be back. Over and over again we hear the phrase “it’s all about relationships,” and this event certainly proved that to be the case. Zoom might be enough for team meetings, but business is about people — that is something we must remember at all times, and never more so than now.