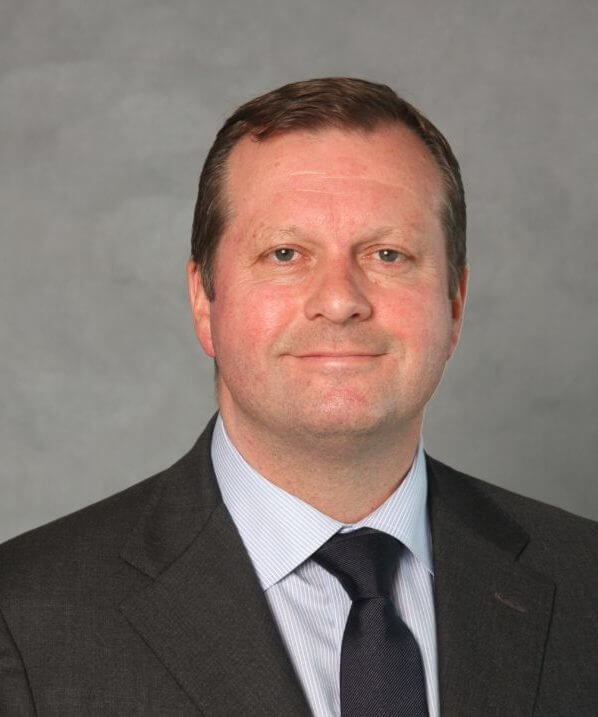 BAC CEO Gert-Jan de Graaff said today’s announcement is very good news for Queensland, stating: “This is an incredibly exciting day for everyone at Brisbane Airport, our airlines and everyone associated with international aviation and visitation. It takes us one step closer to re-uniting with the world. Our team at Brisbane Airport is more than ready for Saturday morning. They have kept the lights on throughout the pandemic and have done a phenomenal job in adapting to the ever-changing requirements over the past two years.

“Rebuilding international travel into and out of Brisbane Airport will take many months, as we will need destinations for Australians and inbound market nations to reopen. We are not expecting to return to 2019 route and passenger levels until 2024. In the coming months, we hope to see some uptick in some passenger sectors coming into Queensland, especially with the return of international students for the commencement of university term. The State’s agricultural harvest is also under way and needing workers. Most importantly, there will be many families who will be greatly relieved that they can now reunite in Queensland as and when they need. We think the visiting friends and family sector will be the first to jump at this chance and hop on a plane to Queensland.”

The airport thanked those airlines that continued to operate throughout this time, mainly repatriating Australians, and stated that they expect more airlines to return as traffic resumes.

“Although Queensland remains a world-famous destination and Brisbane remains a strong market for airlines to serve, airline businesses have suffered greatly from the pandemic, which means the competition amongst destinations for very scarce airline resources will be intense," Mr de Graaff said. “We look forward to working cooperatively with airlines, the Government and the entire travel industry, to recreate and support demand for Queensland and see visitor numbers rebuild.”