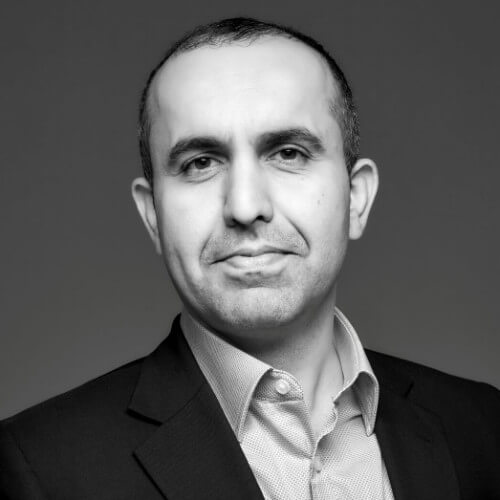 Newly appointed as VP & GM Travel Retail EMEA, Umair Ansari will be responsible for driving growth and profitability in the TR channel

Ansari, who will be based in The Estée Lauder Companies’ London office, will be responsible for driving growth and profitability within Estée Lauder’s Travel Retail business across Europe, Middle East and Africa. Ansari work closely with retailers to expand distribution and develop the online channel for the traveling consumer. 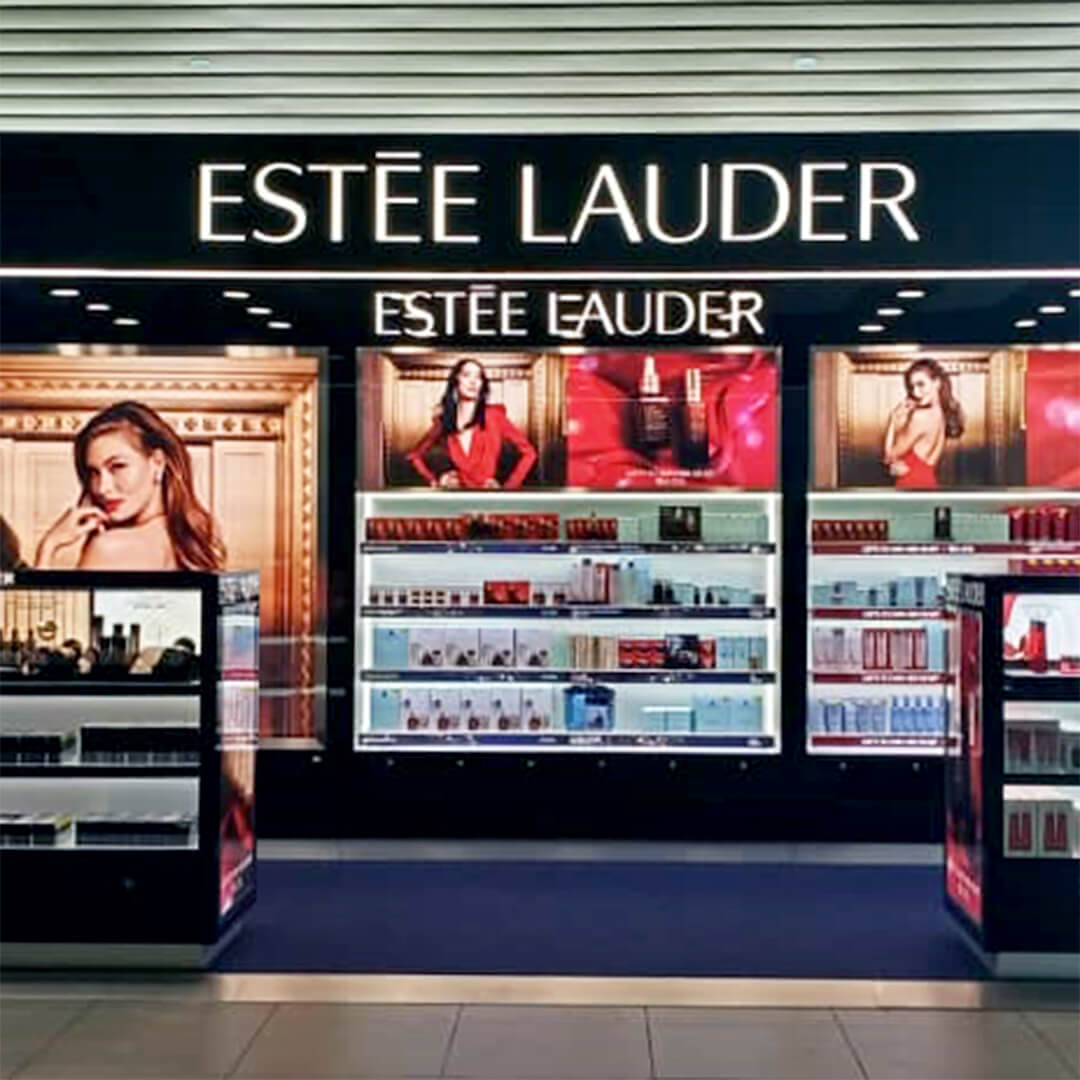 Ansari joined The Estée Lauder Companies in 2004. He was appointed VP, Program Management Team in 2011, joining travel retail as VP Strategy and Business Development in 2015, followed by an appointment to Vice President / General Manager, Travel Retail Worldwide for Aramis and Designer Fragrances, Origins, Smashbox, GLAMGLOW and BECCA in 2017.

Ansari and his family will relocated to London in Summer of 2022.