The year 2021 brought challenges to the travel retail industry, but despite this, Dubai Duty Free achieved many memorable highlights. Some of them are highlighted by the images below 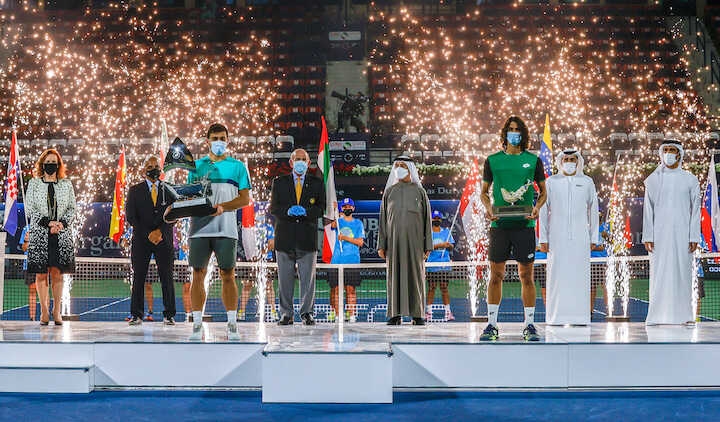 FEBRUARY: The 29th Dubai Duty Free Tennis Championships was held behind closed doors as per the guidelines of the UAE authorities, and carried a prize pot of $3.6 million. The WTA week was won by two-time Grand Slam winner and former World No.1 Garbiñe Muguruza, while Wild Card entrant, Aslan Karatsev, won his very first ATP title 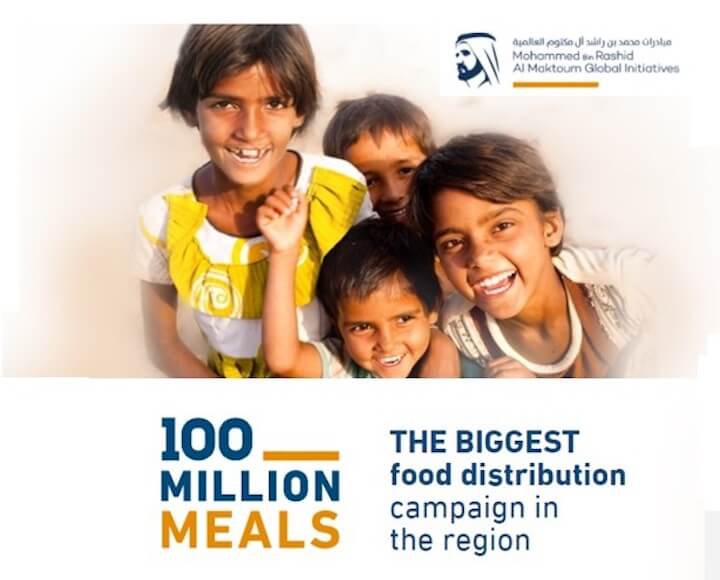 APRIL: Dubai Duty Free, through its own Foundation, donated AED3 million to the '100 Million Meals' campaign, aimed at providing food parcels for disadvantaged individuals and families across 20 countries in the Middle East, Asia, and Africa during the Holy Month of Ramadan 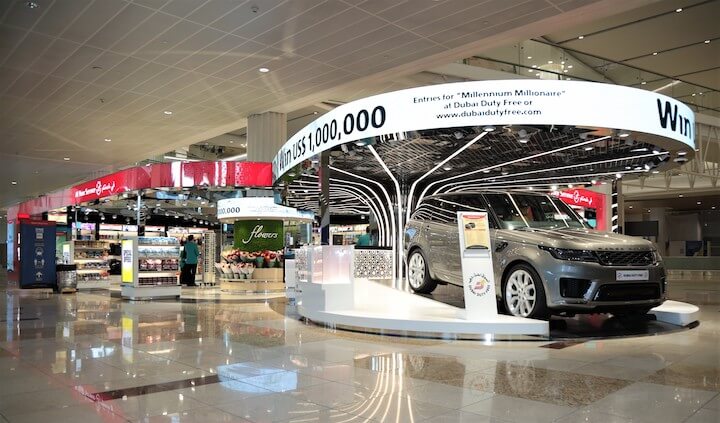 APRIL: As part of its ongoing development of its retail offer, Dubai Duty Free opened a 243-square-meter Forecourt Public Shop at Terminal 3 of Dubai International Airport 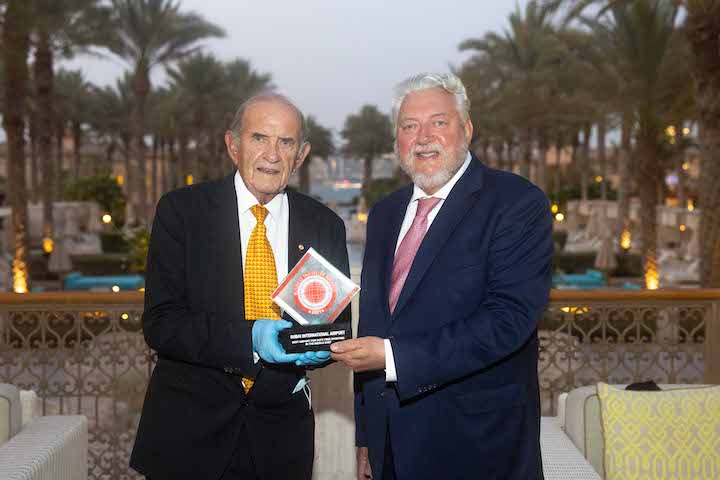 ·MAY: For the 20th consecutive year, Dubai Duty Free received the “Best Airport for Duty Free Shopping in the Middle East” at the Business Traveller Middle East Awards at a ceremony held online for the second time 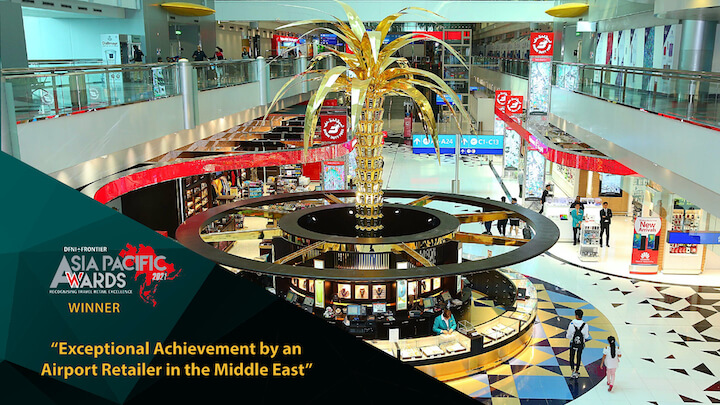 JUNE: At the virtual award ceremony for the Duty Free News International (DFNI) - Frontier Asia Pacific Awards, Dubai Duty Free won in the category 'Exceptional Achievement by an Airport Retailer in the Middle East'. The award marks the retailer's twentieth win in this category, which was previously named “Middle East Airport Travel Retailer of the Year' 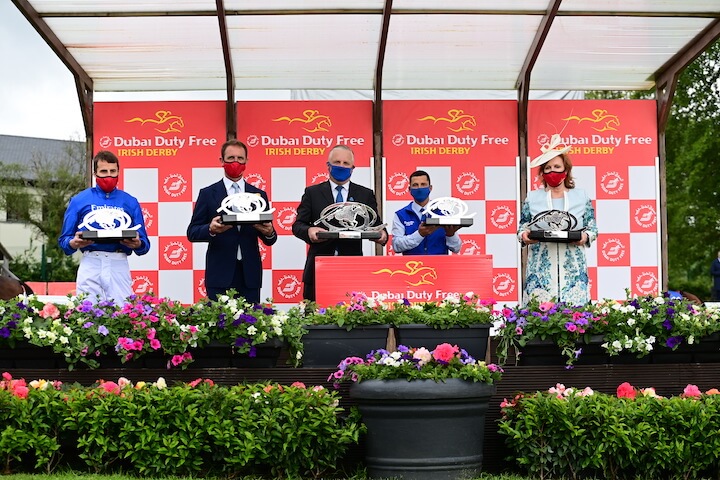 JUNE: The15th running of the Dubai Duty Free Irish Derby was held at The Curragh Racecourse, which marked the return of spectators to sports in Ireland. The event was won by Godolphin's Hurricane Lane ridden by jockey William Buick 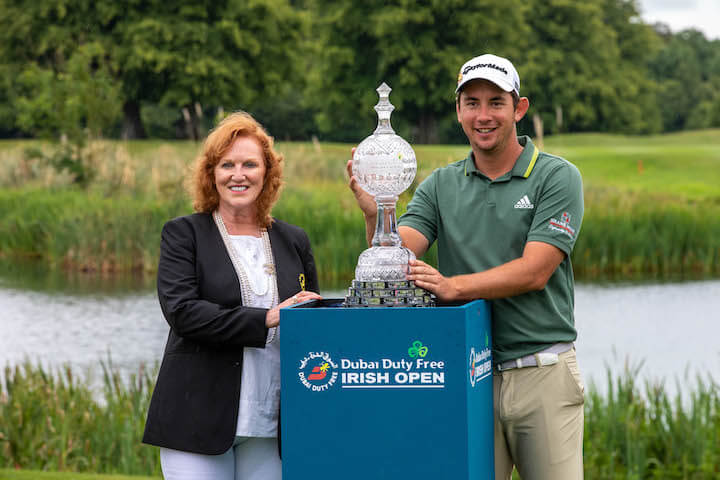 JULY: Dubai Duty Free returned to Ireland for the 7th Dubai Duty Free Irish Open which was held at Mount Juliet Estate and Golf Club and was won by Australian golfer Lucas Herbert 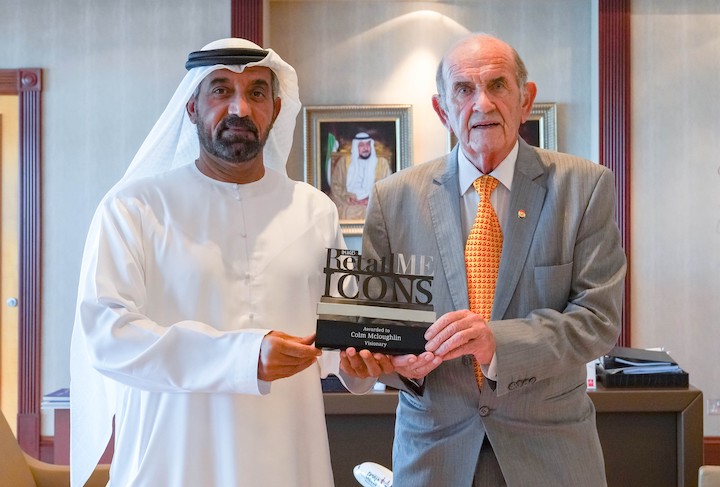 AUGUST: Colm McLoughlin was named as one of the 100 Images RetailME ICONS at an exclusive celebration and awards gala held at JW Marriott Marquis Hotel, Dubai 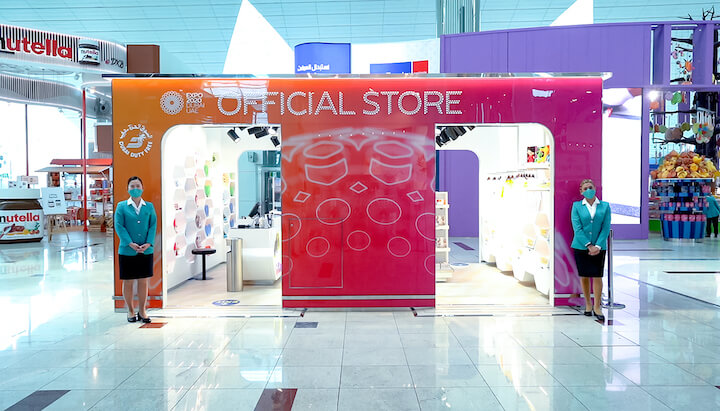 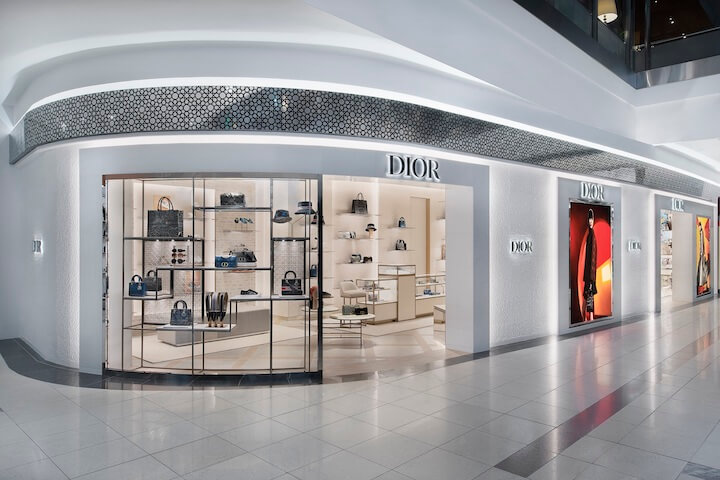 OCTOBER: Opened a 100-square-meter Christian Dior in Concourse B of DXB 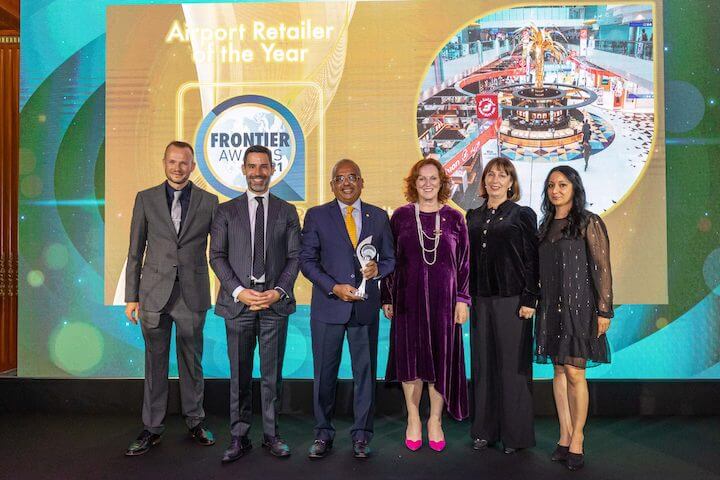 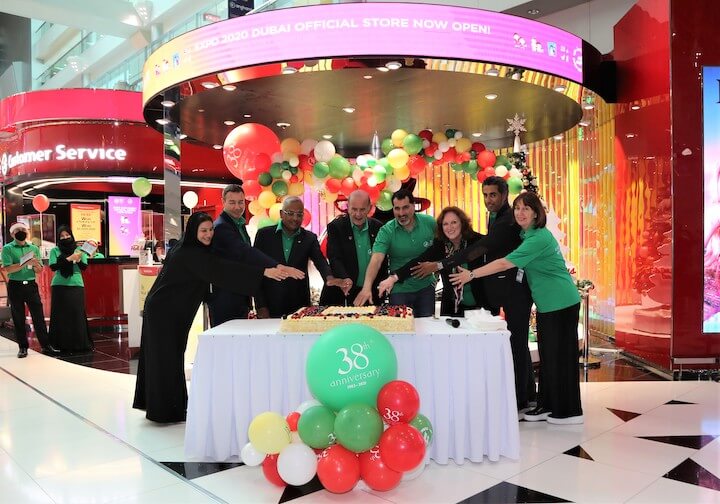 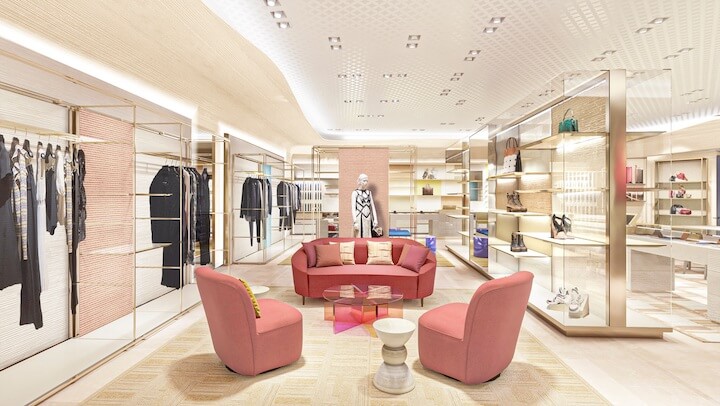 DECEMBER: Opened a 254-square-meter Louis Vuitton shop in Concourse B of DXB DECEMBER: Dubai Duty Free is expected to end the year with an annual sales of Dhs3.5 billion or US$960 million